In 2017 Adventure Reels launched the Gutsy Girls Adventure Film Tour which presents a collection of adventure films that shine the spotlight of female adventurers.

The Top Dog Film Festival was also launched in 2017 and now tours Australia and New Zealand presenting a heart-warming collection of canine-themed films.

With years of experience in successfully establishing, producing and promoting targeted film tours, we are uniquely placed within the outdoors and film industry to create and deliver a range of inspiring and high-quality events and tours. 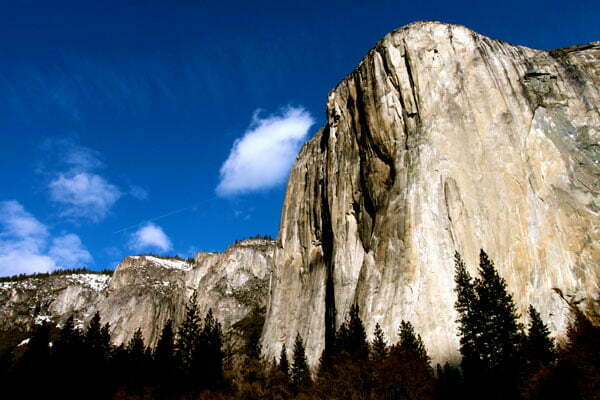 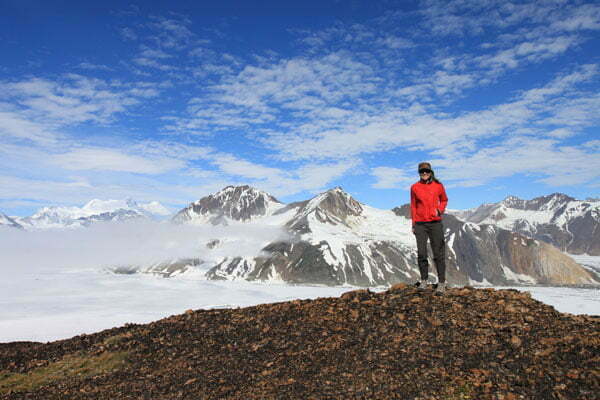 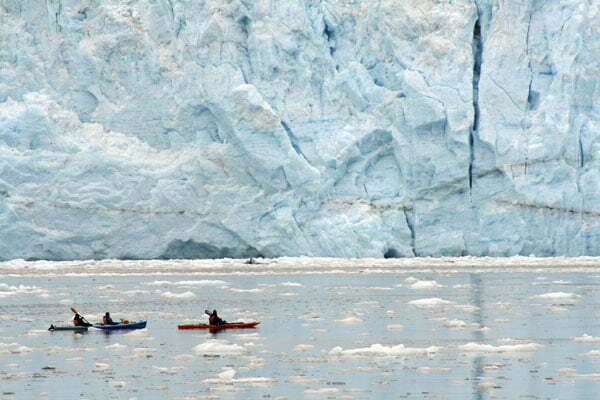